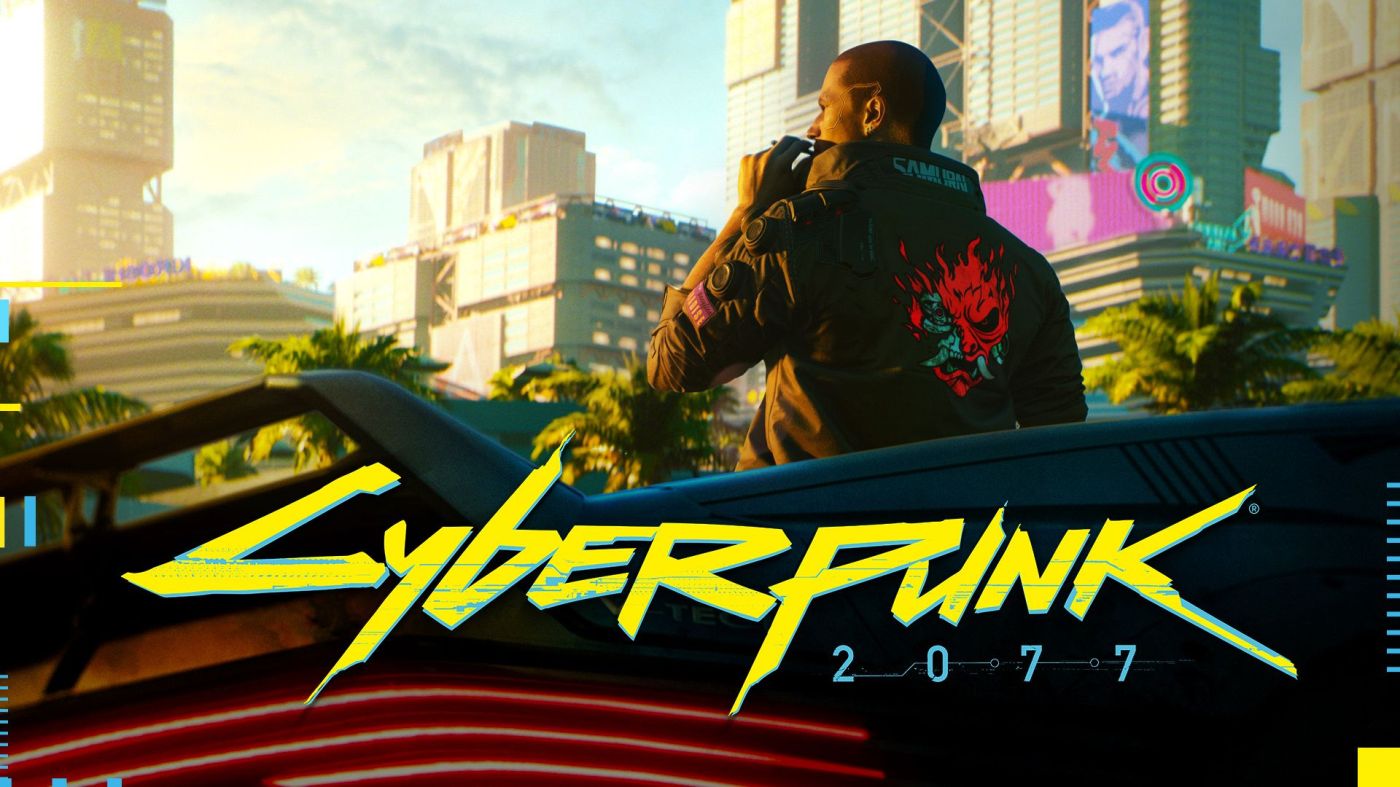 E3 has once again come and gone, all the weirdness and excitement that comes with it. The Ubisoft conference had its annual flash dance segment to promote the next Just Dance, Bethesda yet again proved the point to everyone that they do not have enough to people to warrant having a conference. So many games were shown off or teased, with Microsoft leading the pack in my opinion. Because there was so much shown off, I am going to go through some of the things that have me particularly excited for the future.

Ori and the Will Of the Wisps

When I played Ori and the Blind Forest back in 2015, I instantly fell in love with it. The gorgeous art style and music, alongside a beautifully told narrative is what made the game stand out among so many other games I had played around that time. It was both exhilarating and frustrating at the same time, where the tight and responsive controls helped made the times where I died feel fair. The great tree level still stands out as a brilliantly, designed and blood pumping segment that took me a great amount of times to master. The sequel is looking to be yet another incredible experience that has seemingly managed to somehow look even more beautiful than the original and I cannot wait to play it early next year.

Watch Dogs is a bit of an odd franchise for me. I thought the original had interesting ideas that just weren’t executed to their full potential. The second game was an improvement for sure, but its hipster focused main characters were just so forgettable and annoyingly over-the-top. Legion looks to be something potentially really special. Being set in London definitely has me really excited to see how it pans out. The most intriguing feature is the fact that you can recruit and play as any NPC you meet in the world. They showed in the demos playing as a badass granny whose a retired assassin, and to be honest, I will probably end up playing as her for a significant portion of the time. Although this depends if I can keep her alive since there will be a permadeath feature. However, we’ll have to wait and see how they execute the feature, as it could end up being a double-edged sword.

The Tales series is one that has always interested me but has never been one that has made me excited or anticipate the next release. However, the trailer shown off at Microsoft’s conference has me hyped. I’m a huge JRPG fan and the combat systems in the entries I’ve played this series has always been engaging and versatile. The graphics look stunning, the combat evolved but similar and I can’t wait to see what emotional stories and memorable characters this latest game brings.

The best modern Fallout game in my opinion is by far New Vegas. The story was well constructed and allowed the player to make choices that really did leave an impact with a variety of potential endings. While Bethesda’s releases have continually dipped in quality over the years, this new game from Obsidian is one of my most anticipated releases of the year, and looks like it could be something unique and filled with charm and humour. I’m really looking forward to getting engrossed in a narrative full of depth, meaningful choices and likeable characters. While it looks like it may not be an open world game, that will likely work to its advantage so that that a more rich and focused story can be told.

The first Dying Light remains one of my favourite open world experiences of all time. The parkour system was brilliant and never stopped being fun. The myriad of hilarious and unexpected Easter eggs were some of the best I’ve seen. I will always remember the evil teddy bear that exploded after getting angry for me pressing its voice button one too many times. The sequel is looking to be even more ambitious with multiple endings, a greatly expanded open world and a return of its signature parkour. Being someone that is a bit too much of a wimp to play horror games, the original was so much fun to play, even just wondering around exploring the world. I have high hopes for Dying Light 2 and cannot wait to see what Techland have instore for us.

I am such a huge fan and supporter of Indie games and developers. There are so many truly brilliant Indie games that can tell such relatable stories, with compelling and unique designs that only last a couple of hours, yet leave a lasting impact more than many other AAA ventures. 12 Minutes was one of the only Indie games that really grabbed my attention this E3. A murder mystery/thriller in a Groundhog-esque setting, where you seemingly repeat the same 12 minutes of a night to work out was is going on. It’s an interesting concept that has me excited to see how and if they manage to pull it off well.

Saving the best till last, Cyberpunk 2077 really needs no introduction. It has been one of, if not the most anticipated games for the past 5 or so years. Finally having an actual release date of April 2020 seems a bit unreal and is honestly sooner than I thought. The Witcher 3 is perhaps my favourite games of all time, an expansive 100+ hour experience that never got boring and was full of content that was of the quality of a linear game. It featured a brilliant story, well written characters full of depth and nuance. Cyberpunk has the potential to be better than even the Witcher, with variety and freedom of the player to complete objectives and missions in many different ways. A branching storyline with multiple endings and looking to have one of the most detailed environments ever created for a video game. The hype is unreal, yet dangerous. However, if there is a developer that can pull it off, then CD Projekt Red is honestly perhaps the only one that could.

What are some of your most anticipated games coming in the next year and shown at E3? Let me know in the comments and thanks for reading.