The demo for the long awaited Final Fantasy VII Remake – well, part one of likely many – is now available to download from the Playstation store. It offers roughly 30 minutes of the opening section, up to the scorpion robot boss fight and the escape. There is quite a bit to love here, but there are also a number of issues I had and some uncertainties remain. I’m going to run through my thoughts on this short preview of what the final game will have to offer.

From the very first teaser and the trailers, everyone was excited to experience the fan favourite entry with modern graphics. After finally be able to play through a part of the game for myself, it is clear that a lot of work has gone into the presentation, and it has paid off. The world and characters have been completely brought to life with realistic graphics that could be mistaken for CGI cutscenes. The character models are incredibly detailed and help in giving them so much more personality. The extensive particle effects throughout only bolster the visuals even more. Although we only got to play through the game in a dark/night setting, it stands to reason that more brightly lit environments and sections will also look just as good. 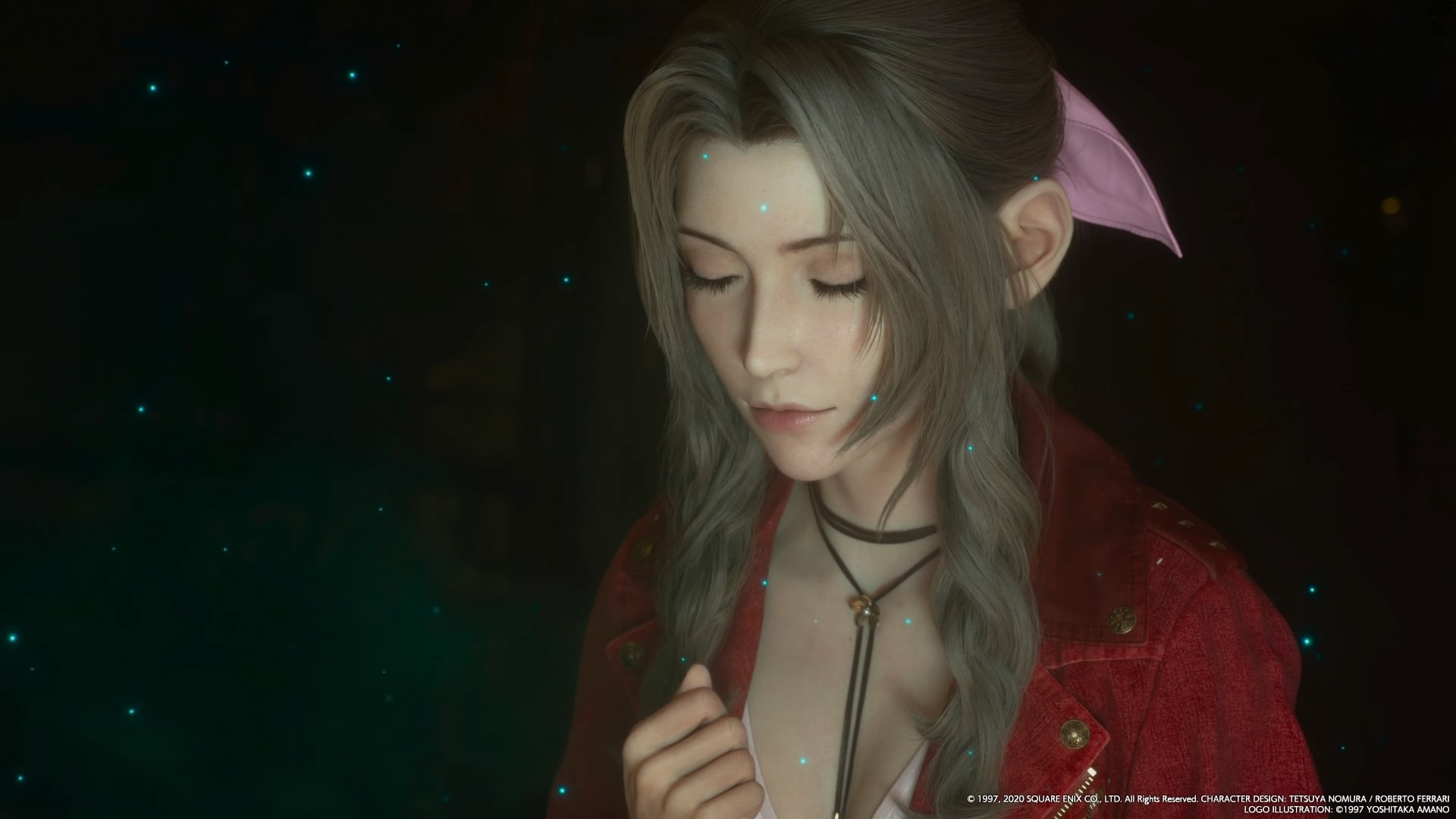 The music for Final Fantasy VII isn’t among my favourite in the series – much like the game itself – but they have been completely revamped for this remake. Everything sounds so much grander with the extensive orchestrated changes. Even the basic battle music has a more exhilarating edge to it, matching the more action-oriented combat. I’m excited to see how the rest of the soundtrack has been changed. It’s a shame that due to the episodic nature, we won’t be able to hear the incredible ‘One Winged Angel’ for many  years.

The Combat Has Setbacks

It has been known for a while that Square Enix decided to make the combat action based instead of turn based. However, they soon revealed there would be a ‘classic’ mode for those that prefer the latter. In the default mode, you will have to take control of a character yourself, moving them around, attacking, defending and evading, whilst also choosing abilities from using sections of the ATB gauge that fills up. In the classic mode, the characters will act by themselves, allowing you to wait for the ATB gauge to fill up and focus on executing commands. However, you will still have the option to take control of them yourself if needed. This works as a great and effective substitute for the old turn based system. The only downside to this is that you are unable to play this mode at normal difficulty, you are restricted to playing on easy.

The default mode can be fun, but it has its issues. Unlike nearly all other action JRPGs, you have to manage the abilities of the party members you aren’t controlling. You must either switch to them or use a menu to select an ability for them to use. I wasn’t a fan of this as it breaks the flow of combat and can become tedious pretty quickly. Furthermore, there seem to be leaning to more ‘bullet-sponge’ enemies, including the first boss. It doesn’t have me completely sold just yet. 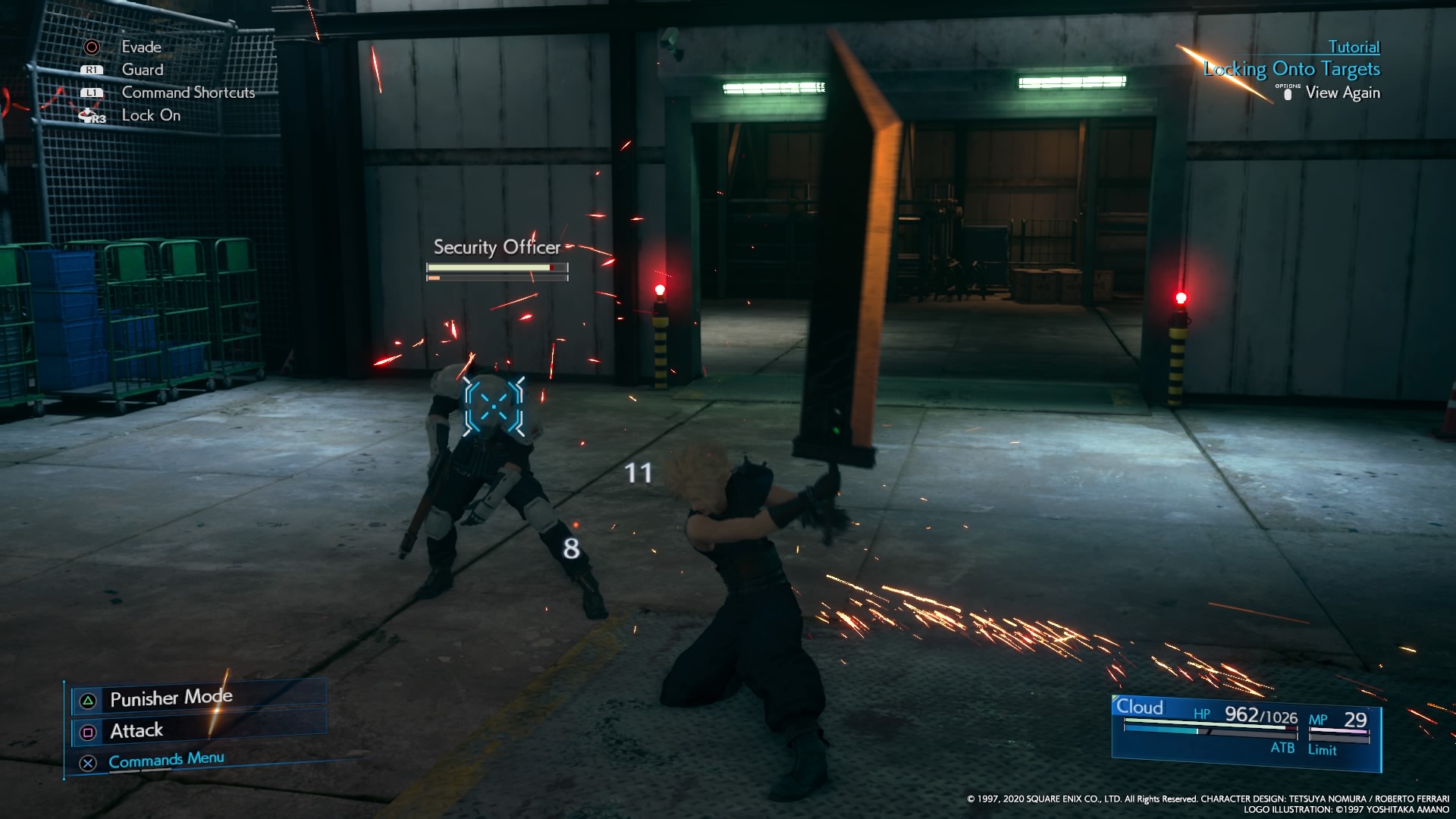 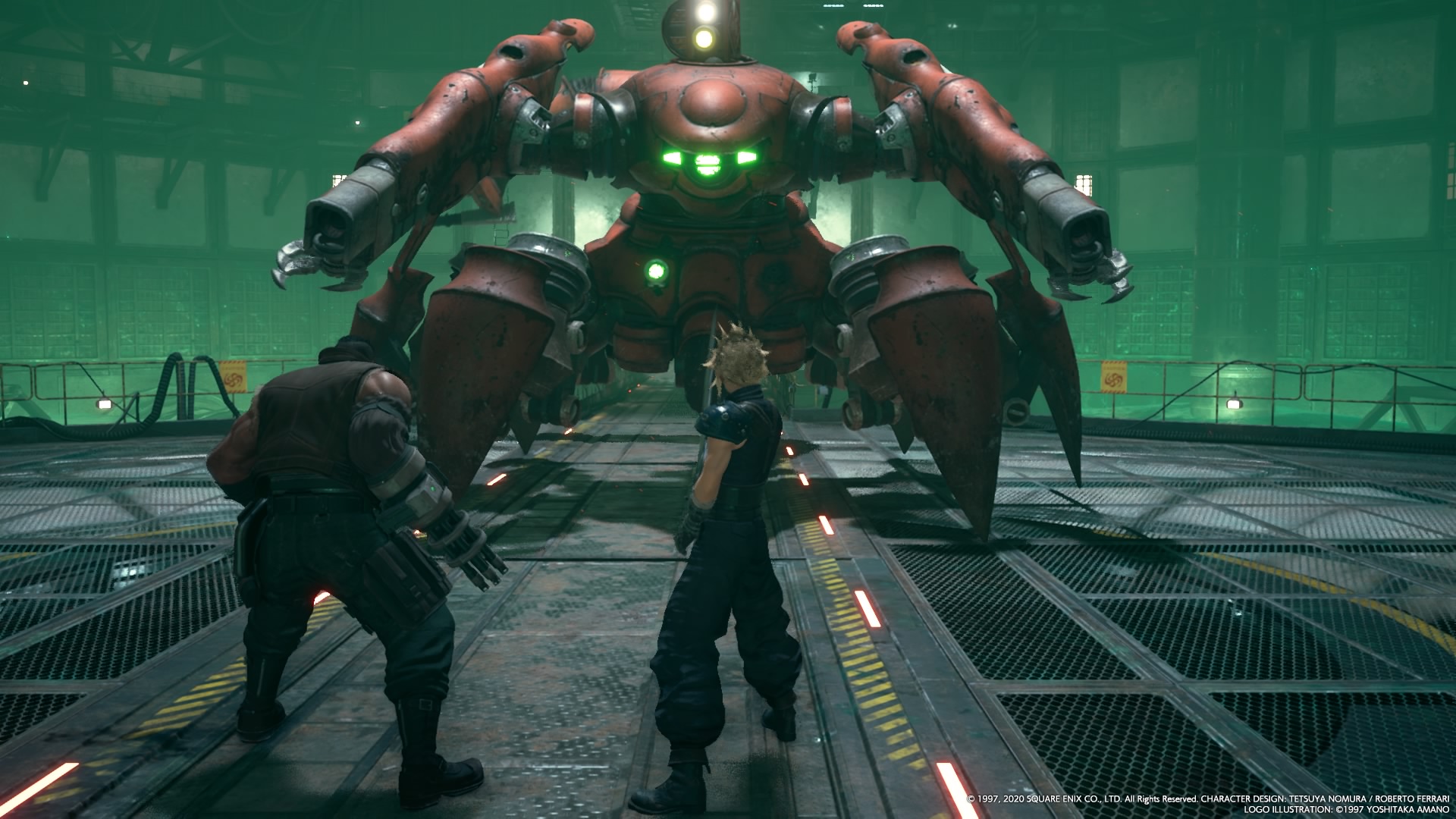 I’m Still Unsure of Some Aspects

What is clear is that a lot of the more comic relief that was present in the original, such as the character Heidegger, seems to have been very subdued. I’m hoping the full game doesn’t end up taking itself too seriously, we get enough of that from the overly stoic Cloud himself. Also, it is a still a mystery how Square Enix is going to make this first part – roughly 5-6 hours in the original – last for a full length experience. If it’s just filled with monotonous fetch quests to pad out the runtime, then it will be a major failing. Hopefully  this isn’t the case, but Final Fantasy 15 had mostly dull side activities for its open world, so I have my reservations. There is also the question of whether the narrative in this part will be satisfying at all. Since the section plays out as a prologue almost in the original, can the story work? This remake is a single game’s narrative being split into multiple parts and stretched to justify it, there is a lot of concern over how the product will turn out.

Thank you so much for reading and let me know your thoughts in the comments below. I have quite a few doubts over whether this will succeed as an episodic remake, like many other people. There are many promising aspects but also many uncertainties and potential issues. We will have to see when the game releases on April 10th. For all things gaming, stay tuned to Honest Gamer.